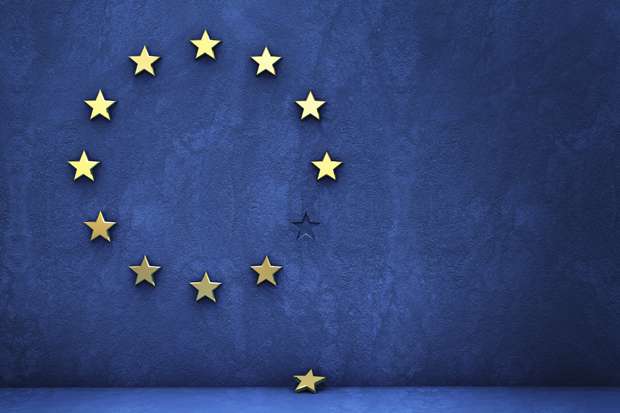 Brexit : What will and will not change on 1st February 2020?

After 47 years of EU membership and 3 years of political drama, the UK will cease to be a member of the European Union at 11:00pm (London time) this Friday. The Withdrawal Agreement, or ‘Brexit Bill’ received Royal Assent last week, and consequently cleared the final parliament stage to become an Act of Parliament, before being signed by both EU officials and the Prime Minister on 24 January 2020. As Brexit is getting “done” in just a few days, it is important to understand what it really means and avoid any confusion about what will, in fact, not change as of 1 February 2020.

The Withdrawal Agreement Bill, which essentially describes on what terms the UK is leaving the EU, was duly signed by both Ursula von Der Leyen, President of the European Commission, and Charles Michel, the President of the European Council last Friday. Boris Johnson signed it later on the same day, paving the way to the completion of the ratification process of the Brexit Agreement. On 29 January, the European Parliament will be voting on the Agreement, and with his consent, the European Council will adopt the decision on the Withdrawal Agreement, which will effectively enter into force when the UK leaves the EU, on 31 January 2020.

Union Jacks will be taken down in EU institutions Friday evening, British diplomats denied access to EU internal tools and the UK considered a third country from midnight (Brussels time) on 1 February 2020.  However, as we will see below, this does not mean that everything will change for businesses and citizens from that day.

Once the Withdrawal Agreement has been fully ratified by both parties, and when the UK withdraws from the EU in a few days’ time, a transition period will start. This transition has been agreed upon in the Withdrawal Agreement, and is currently set to end on 31 December 2020. As mentioned on the European Commission website, during this time it will be ‘business as usual for citizens, consumers, businesses, investors, students and researchers in both the EU and the United Kingdom’. Basically, during the transition period, and although the UK will no longer be a Member State of the European Union and have no say in EU decision making, all EU law will still apply and the UK will remain part of the EU Customs Union and the Single market. This is crucial to bear in mind when trading in the EU in 2020.

Moving goods in the EU during the transition period

According to the Withdrawal Agreement, goods already on the EU Market before the end of the transition period, can continue to be traded freely on both the UK and EU market. However, an exception is provided for live animal and food derived from animal products, which will need to comply with import procedures as soon as the transition period ends.

The Withdrawal Agreement establishes that all movements of goods commenced in the EU before the end of the transition period (and therefore before the UK leaves the Customs Union), will be allowed to complete their movement under the same EU rules. The same should apply to EU cross-border transactions. This means that for VAT purposes, EU taxable persons will have the same rights and obligations in relation to transactions started prior to the end of the transition period. In other words, businesses should still follow applicable EU VAT rules for transactions started by 31 December 2020.

What can we expect for the future ?

The end of the transition period is currently set for 31 December 2020, with a possibility to extend it for a maximum of 2 years should the UK and 27 European Member states consider it necessary. This timeframe has been agreed upon to allow negotiations on the future relationship between the UK and EU post Brexit. With the EU alarming that 11 months is extremely tight to agree on all the different aspects of a trade deal, and the UK Government ruling out the possibility of another extension, the next few months might well be by far the most challenging of the Brexit saga. With UK Chancellor Sajid Javid warning the UK would not be a “ruletaker” when it comes to negotiating the trade deal, and Ursula von der Leyen declaring that “Nothing will be as it was before, all will change, and we have to accept that fact”, it is fair to wonder whether the worst is yet to come. As a no-deal Brexit scenario is still plausible on 1 January 2021, it would be foolhardy for businesses not to prepare over the next 11 months. Yet, at least next week will be business as usual.

If you have any concerns about how Brexit will affect your business in the future, feel free to contact our team.

Not sure where to begin?

Schedule a call with one of our VAT experts today