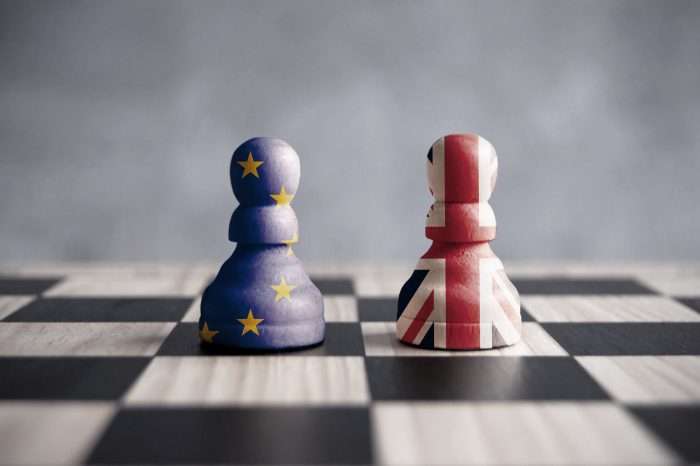 News: The Meaning of Brexit and VAT

The Meaning of Brexit for VAT

For e-commerce retailers globally, Brexit poses many unanswered questions. This article looks at how how VAT and trade could be affected following the exit from the European Union.

Where did the UK’s part in the European Union Begin?

The European Union – Where is the UK now?

Since the United Kingdom joined the European Union in 1973 there is no doubt the EU has contributed to increased trade . Currently, as an e-commerce business, the following applies when trading goods cross-border:

Brexit – Where are we going?

There will either be a deal, a no deal or another referendum.

What could this mean for e-commerce and VAT? The main questions facing businesses from a VAT perspective:

Currently, many of these questions are impossible to answer, due to the lack of clarity on the final outcome of the Brexit deal.

However, on the 23rd August 2018 the UK government released a No deal paper outlining the potential scenarios facing the exit from the EU.

Furthermore,  the potential outcomes post-Brexit are still unknown and the impact on trade of goods and services across the European Union just speculation.

According to The Financial Times, ‘The revenue losses have the potential to be large if the UK does not collect taxes at the border. In a “no deal” Brexit, value added tax liabilities on imports would need to be administered at the border because the UK would lose access to the EU’s VAT information sharing mechanisms. ‘

If there is a NO DEAL the government has proposed the following for a post VAT Brexit, which would take effect from the 29th March 2019:

Business to business transaction between EU and UK

According to Jean-Claude Piris, former head of the EU legal service, he has suggested that an idea of the single market for goods only is ‘Delusional’.

In order for there to be no need for border controls, the UK would need to remain in the Single Market for goods (and the EU VAT area).

Similar to the Norway model, this would include free movement of labour and substantial budget payments.

Moreover, the EU does not look favourably on the UK having access to the Single market without being part of the free labour movement.

Additionally, the new European VAT directive which is being introduced in 2021 is aimed at creating a Single EU VAT area. The intent is to reduce VAT fraud and simplify procedures.

The rules will shift the way goods and services VAT is paid. The new system is due to be fully operational by 2022. Following Brexit, it is expected that the UK will be treated as a non-EU country at this point.

If the UK decides to opt for a ‘Hard Brexit’ and renegotiate trade deals, then it is likely to be a lengthy process with a level of uncertainty for the market.

Concerned about European VAT – get in touch today or drop us an email!

Not sure where to begin?

Schedule a call with one of our VAT experts today